Synergy Redefined, Manufacturing Capabilities of KLAS and Sales & Service Networks of AFB Combined KLAS, since August 01, 2018, is a part of AFB who is one of the leading players  in Turkish HVAC sector. Through this initiative, while AFB strengthens its market presence as a sales and service company with a team of 160 people now, KLAS turns in to pure product development and manufacturing base, producing equipment for AFB, its direct domestic and international OEM customers. We chatted with Nurullah Guzeler  who has very recently took over the leadership of KLAS about how this initiative came into life and what is in future for KLAS... 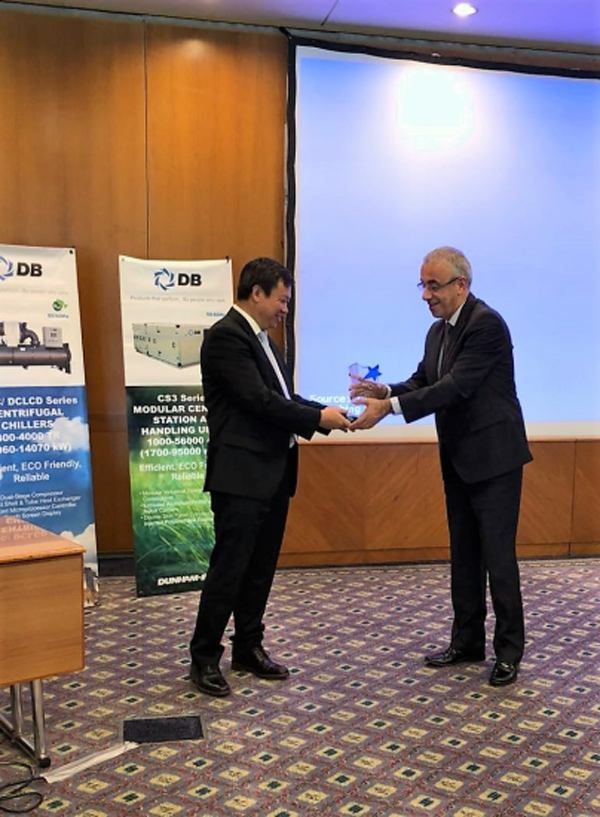 An Award by Dunham Bush to AFB

Dunham Bush’s annual distributor’s meeting was held in Dubai on March 18, 2018. The meeting was attended by all the Middle East and Northern Africa distributors of Dunham Bush. In the event, AFB has been awarded by Dunham Bush general manager Lei Zhou for outstanding performance in its efforts to start centrifugal chillers sales in the Turkish market. Harun Iz, general manager of AFB, has received the award on behalf of the company stated “Dunham Bush brand has an enormous development potential in our market and we have no doubt that is shall be one of the top 5 manufacturers operating in Turkey within the new few years.

AFB, established in 2012 continues growing thru its partnership with Europe’s number 1 applied systems manufacturer Climaveneta. AFB’s general manager Harun Iz states that the distribution agreement with Climaveneta was renewed in December 2015 and the AFB’s coverage of the markets shall extend into Azerbaijan as well as the existing Turkey and Turkmenistan markets. Harun Iz has also outlined the plans of the company to develop its infrastructure and vision for growths into the future 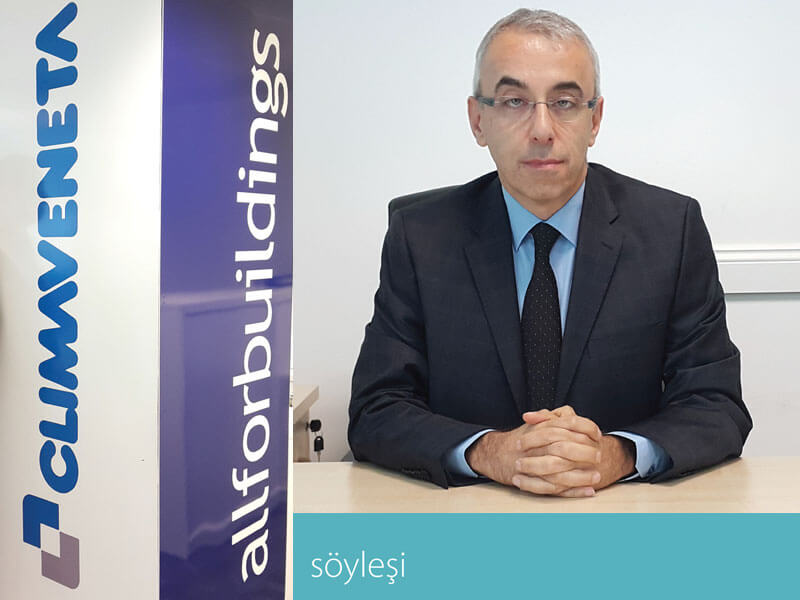 AFB and Dunham Bush are Partnering

Dunham Bush, World’s one of the leading players in HVAC sector, signed a partnership agreement in May 2016 with AFB for its representation in sales and after sales services in Turkey and Turkmenistan. AFB’s general manager Harun Iz has commented on this initiative as follows ;Dunham Bush is one of the most experienced (founded in 1894) and probably having the most complete product range of all the engineered systems manufacturers. We as AFB are delighted with our crossing roads with Dunham Bush who are at the beginning of a significant rise in global HVAC market, under the ownership of Moon Group out of Chine, thru their new production facilities in Florida, USA. AFB being a engineering company shall focus on Dunham Bush’s high efficiency products (vertical screw compressors, centrifugal units, ice storage systems etc) and make sure we provide the right solutions for designers, developers and the end users.

Our Ads on HVAC Magazines 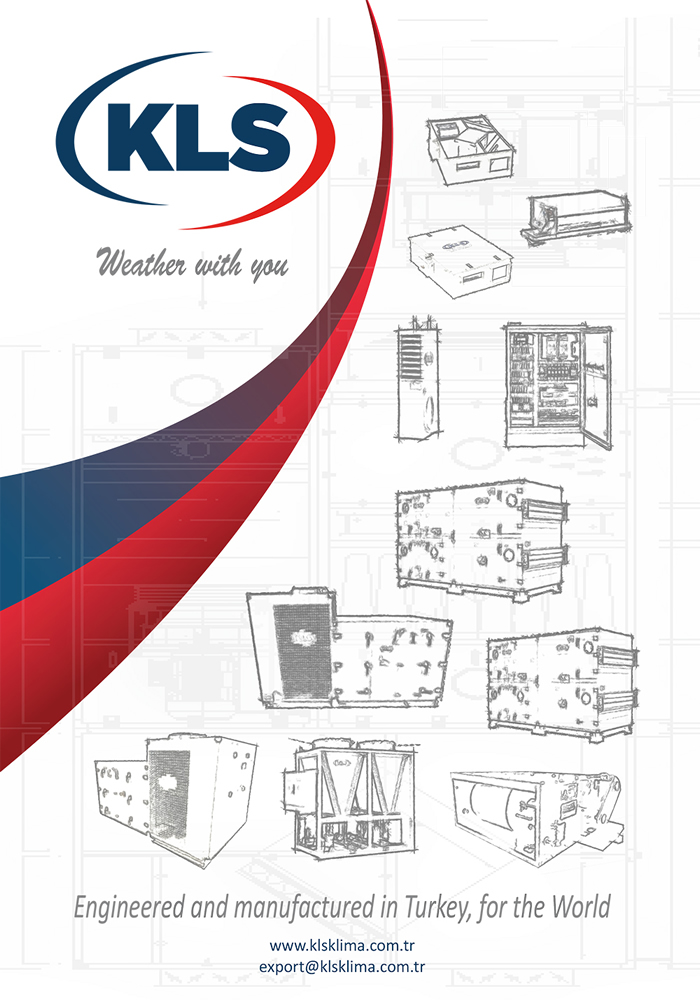 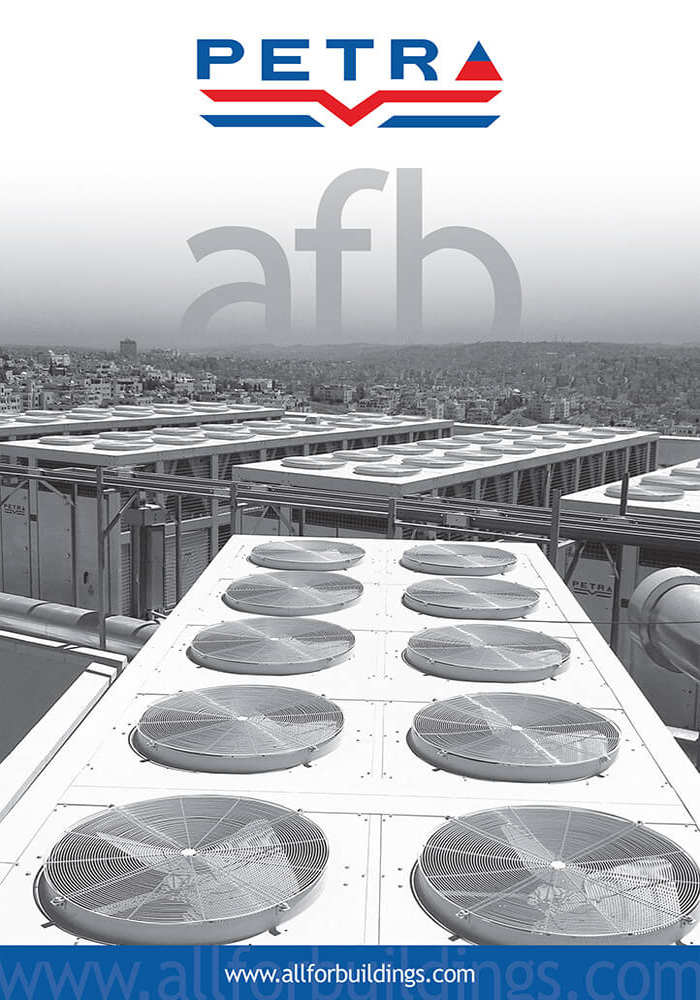 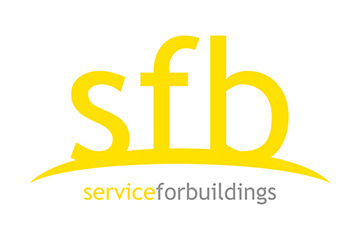 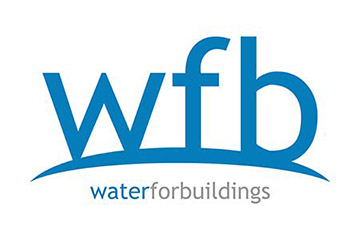 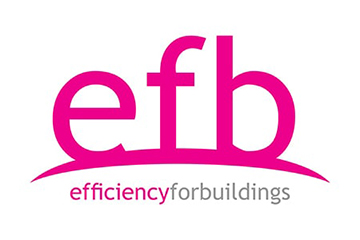 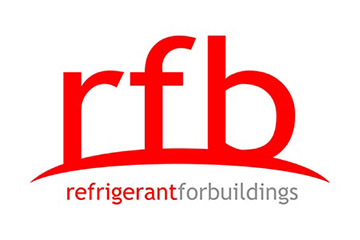